I also trapped last night, at Denmark Farm as part of a public event, 0 public but 25 species from 3 traps and 3 punters turned up for this morning's session.  The temp dropped from 14C to 9.2C and back up to 14C by 7am.
Most numerous were Flame Shoulders and Brimstones though most of the latter were outside the traps.
Had the ones you mention Tony, including our common sp of yellow underwing though not in numbers.  At home I had first Feathered Gothic of the season.
Of the micros there were: Epinotia ramella, Rhopobota naevana, rusty dot pearl and some others I must send off to Peter H either in person or as pics!
My 160w blended MV lamp managed to cook two moths as they managed to get between the mesh and glass cover, died for H&S I shall put on the headstones though no public arrived so died in vain would be more accurate.  My trusty 15w synergetic failed and the stink emanating from the control box explains the recent reduced catches; electronic melt-down.  This moth-ing business is becoming expensive!
Have a go at these two. 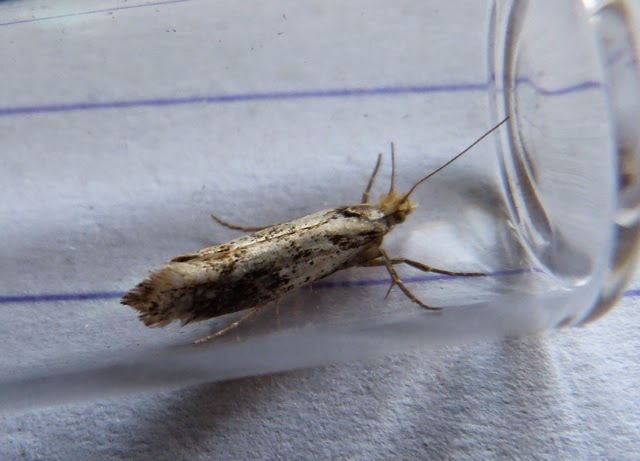 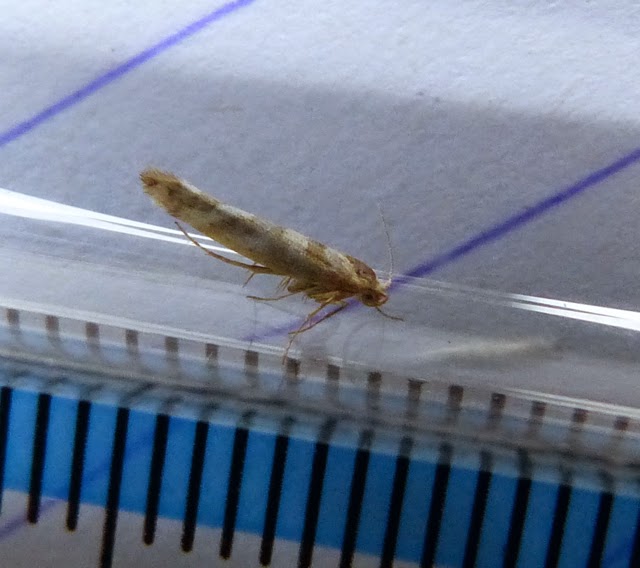