Eighteen species of micro in the mv trap in mixed woodland at ynys-hir last night.
At least 10% of the catch went unrecorded - some escaped under their own steam, but several were helped on their way by the local Robin population!
Three people would have been handy, one to open the trap, one to record and another to fend off Erithacus rubecula.
Red-barred Tortrix, Green Oak Tortrix and Large Fruit-tree Tortrix were the most numerous, we stopped counting at ten in all three species.
I did spot a small black and gold micro that looked very interesting but, yes you guessed, the robin got there first.
Enough of the ones that got away, here are a few photos.


We had a couple of bird droppings - Apotomis turbidana & Hedya nubiferana. At least 20 species if you include the ones we saw getting away - and this little horror.... 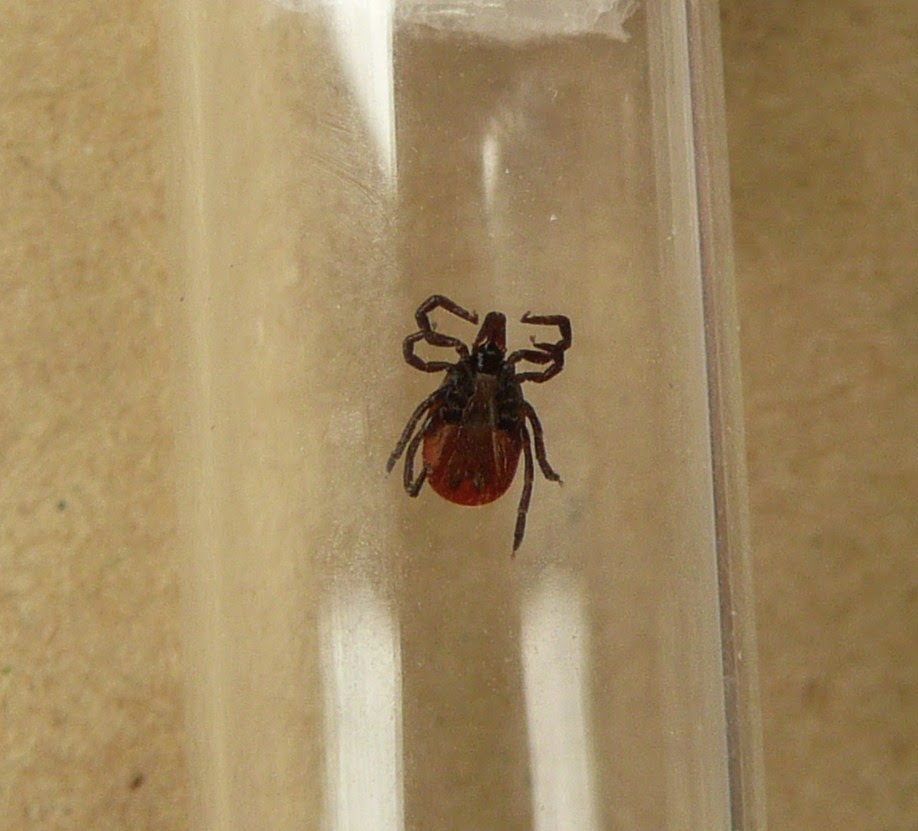