The night before at Ynys-hir was not as good as we expected.  The temperature was supposed to rise a little, but one of the trap lights failed and we had nothing new in the other.
Photos below are of two of the Engrailed from Ynys-hir, showing some of the variation in this species. 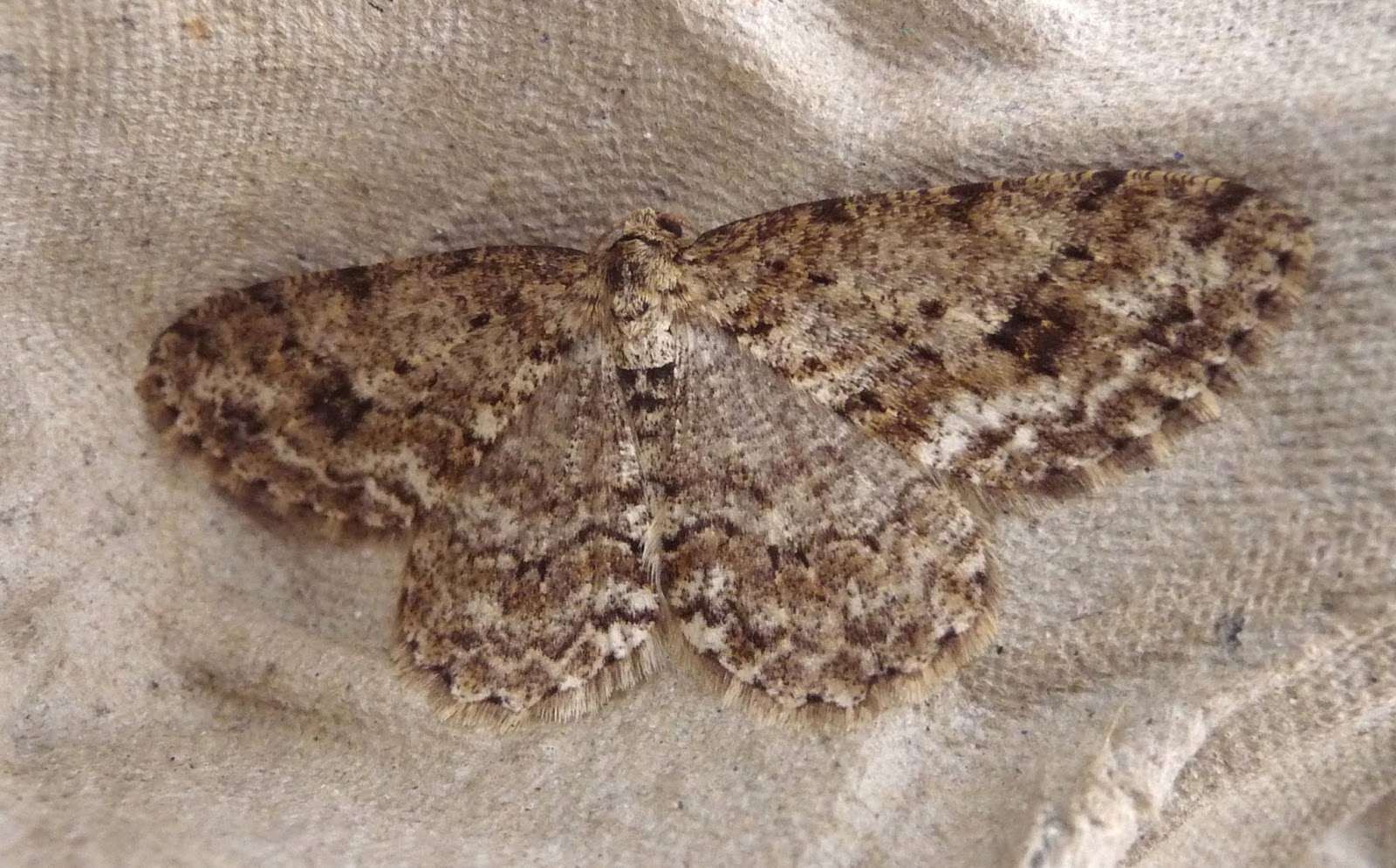 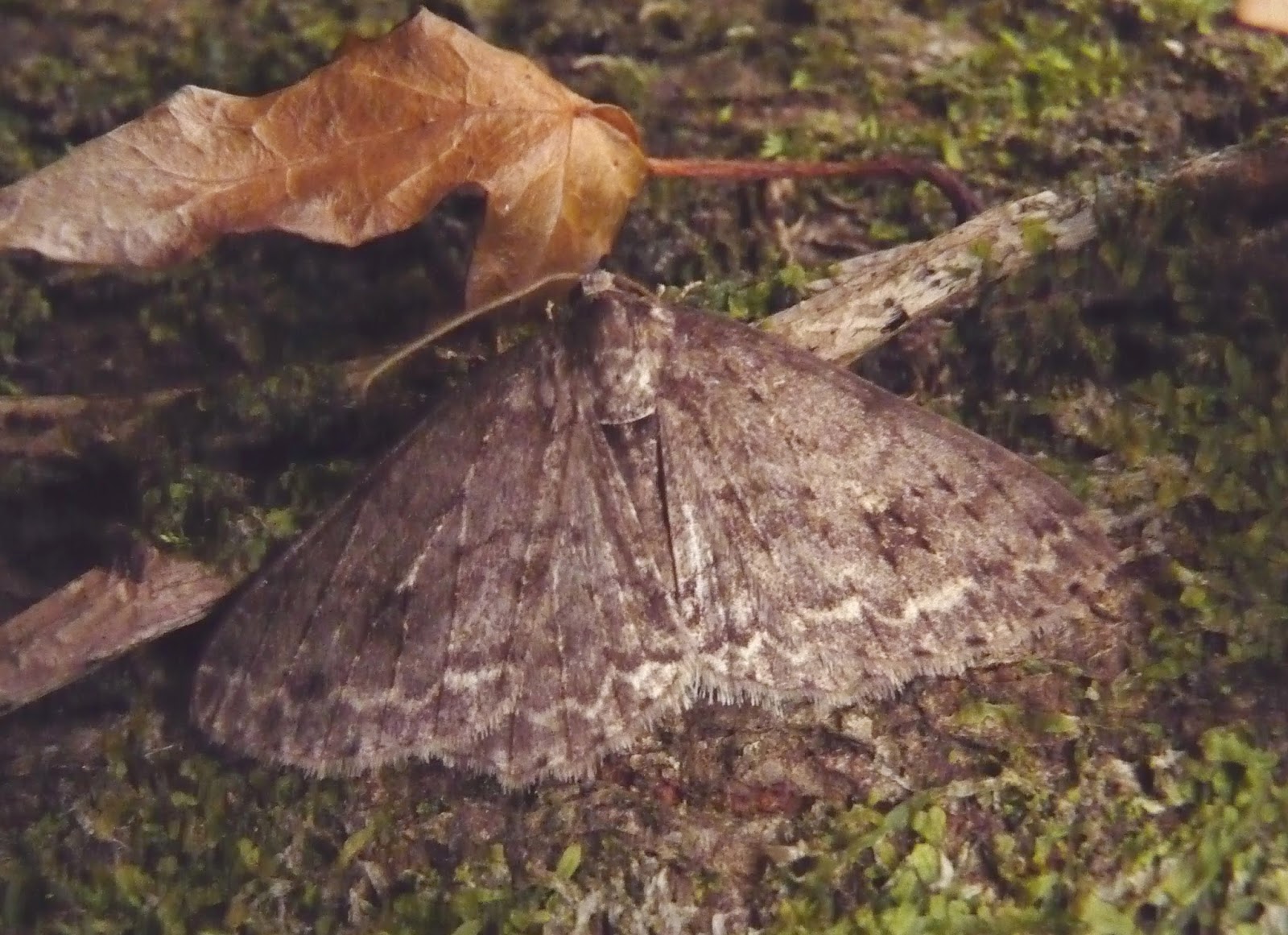