Well now NMN is over for another year.
How did you do?
We put out a garden trap for two of the three nights, the other night was taken up with the event at NT Llanerchaeron.
The garden produced 49 species over the two nights, although this year's target 'Tiger' moths were in short supply, we only had Ruby Tiger.  The Garden Tigers were around in numbers a couple of weeks ago, but none this weekend.
Flounced Rustic and Agriphila tristella were the most numerous, our first Setaceous Hebrew Character and Dun-bar of the year in the garden and the surprise was a Rosy Marsh Moth which must have hitched a lift on our last trip to Cors Fochno, obviously we returned Rosy back where she belongs!
Photographs below of a couple of Pugs, Tawny Speckled and Lime-speck. 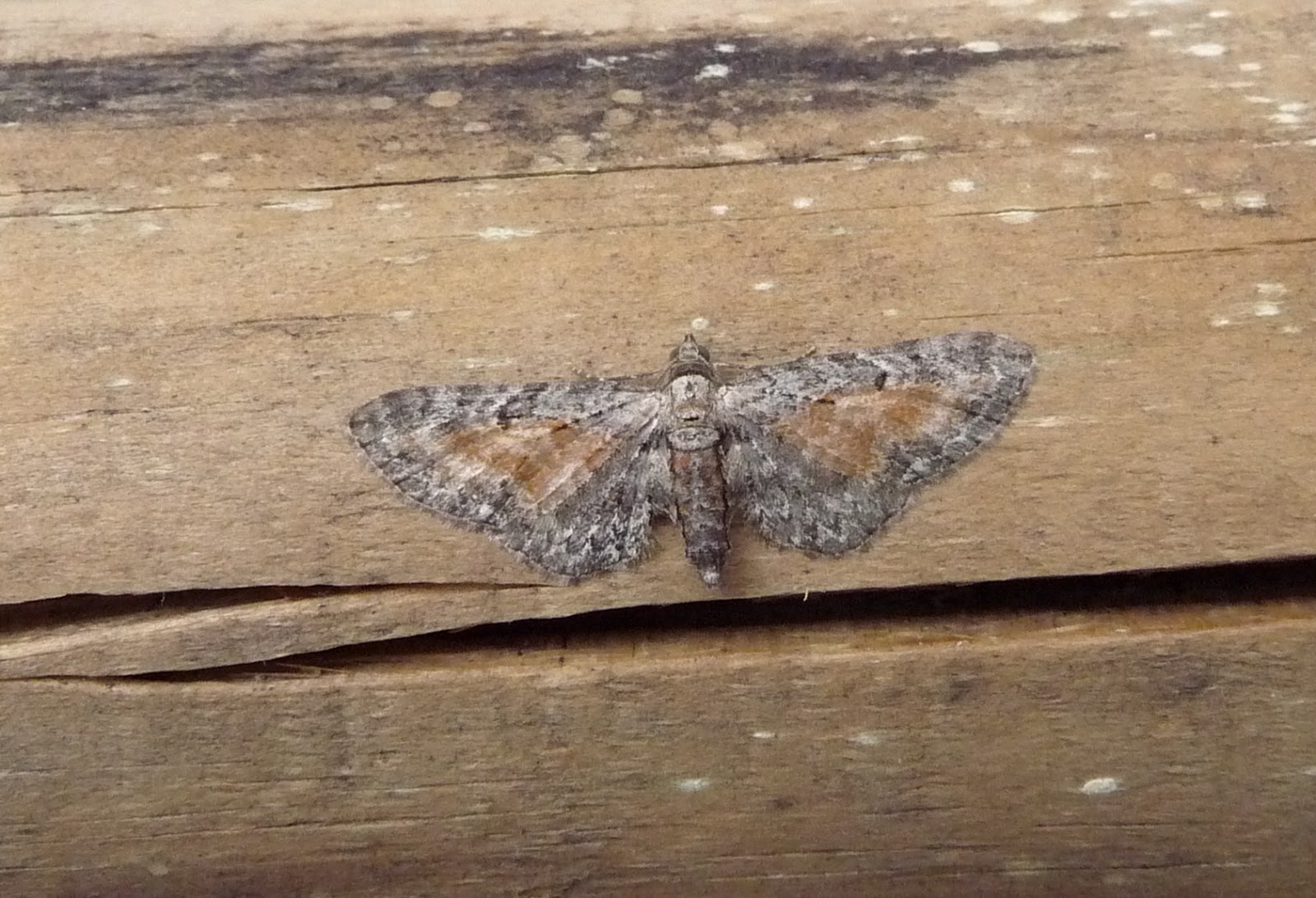 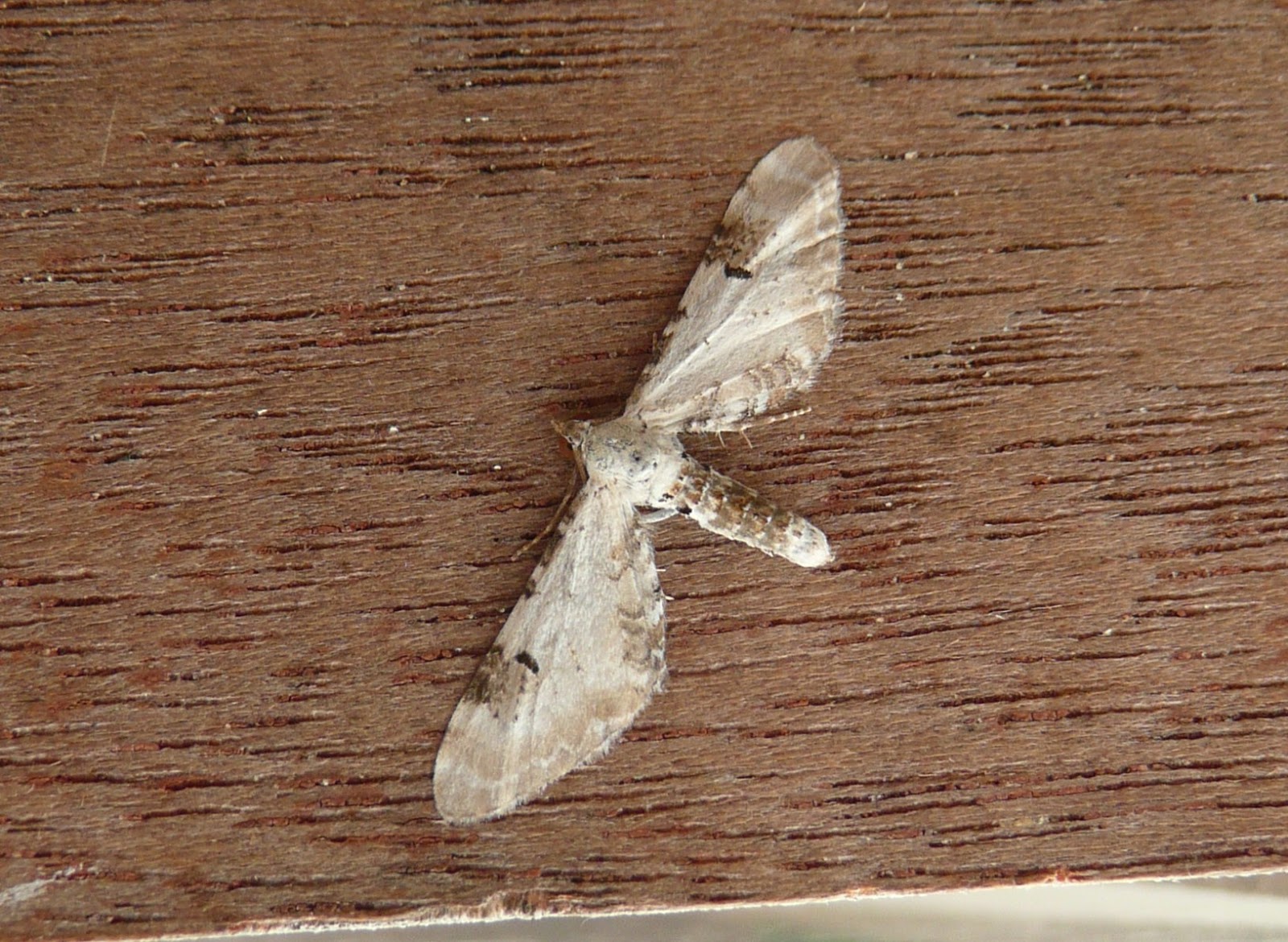