So far this year we have been seeing more migrants than normal for Ceredigion. Most recent report is of a Pearly Underwing, caught by Pete Skinner at Llanarth. This is the 70th county record for this species, of which 9 were in 2006 a warm summer much like this year. 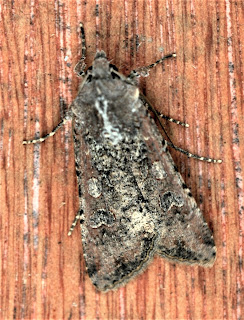 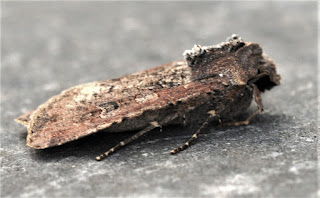 An earlier post reported a Scarce Bordered Straw at Cross Inn, a second was caught by Sue & Terry at Bryngwynn. There are only 22 records for this species before this year. 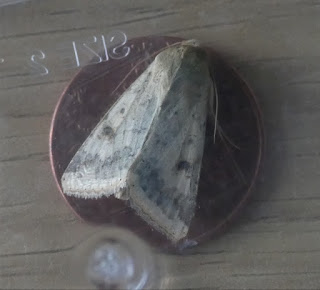 Even more amazing is another record of Clifden Nonpareil caught at Sarnau. This follows closely the first ever county record a few weeks ago. What do the say about London buses!
Tony & Ina