A Clifden Nonpareil - Catocala fraxini - was found this morning by Carolyn and Evan on their house wall not far from a light trap.
This is only the fourth Welsh record the first was in September 2017 in Glamorgan and two in Gwent last year.  Keep an eye out folks, they are spreading.
Tony burst into action, up a ladder net in hand to capture the beast! 😃
To say he was excited is no exaggeration.  4.5cm wing length. 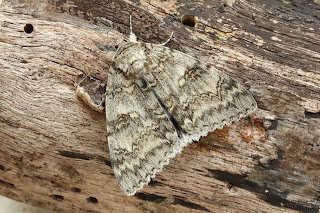 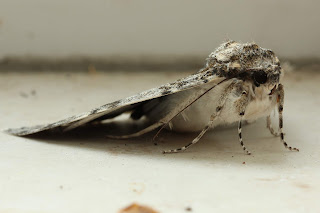 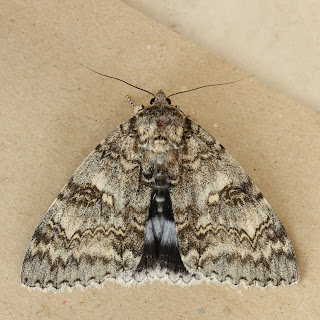