Night of the 26th put a trap under two smallish flowering sallows in the garden remembering that Norman Lowe mentioned the relationship between Quakers and the nectaring plant at a training session a few years ago.. in spite of a min temp of 0.2C there were 158 moths in the 15w Heath trap of which 83 were common quakers!   A couple of Red Swordgrass were new faces but it was probably my last Satellite as I won't be trapping here for a while.

Just returned from Longwood as a brief glimpse of sunshine inspired a search for Orange Underwing but by the time I reached the willows and birches most had been cut down along the edge of the track and the sun had gone in!   The clearances are good news for the butterflies in the sunny open areas and it is part of a comprehensive management plan to provide various habitats and make full use of the timber so all things to all people; a massive visitor/welcome centre is being constructed from the fellings.
Red Liford saw what we think must have been O  U's along the northern part of the railway line at Cors Caron so its worth keeping an eye out if its sunny wherever there are birch and sallow. 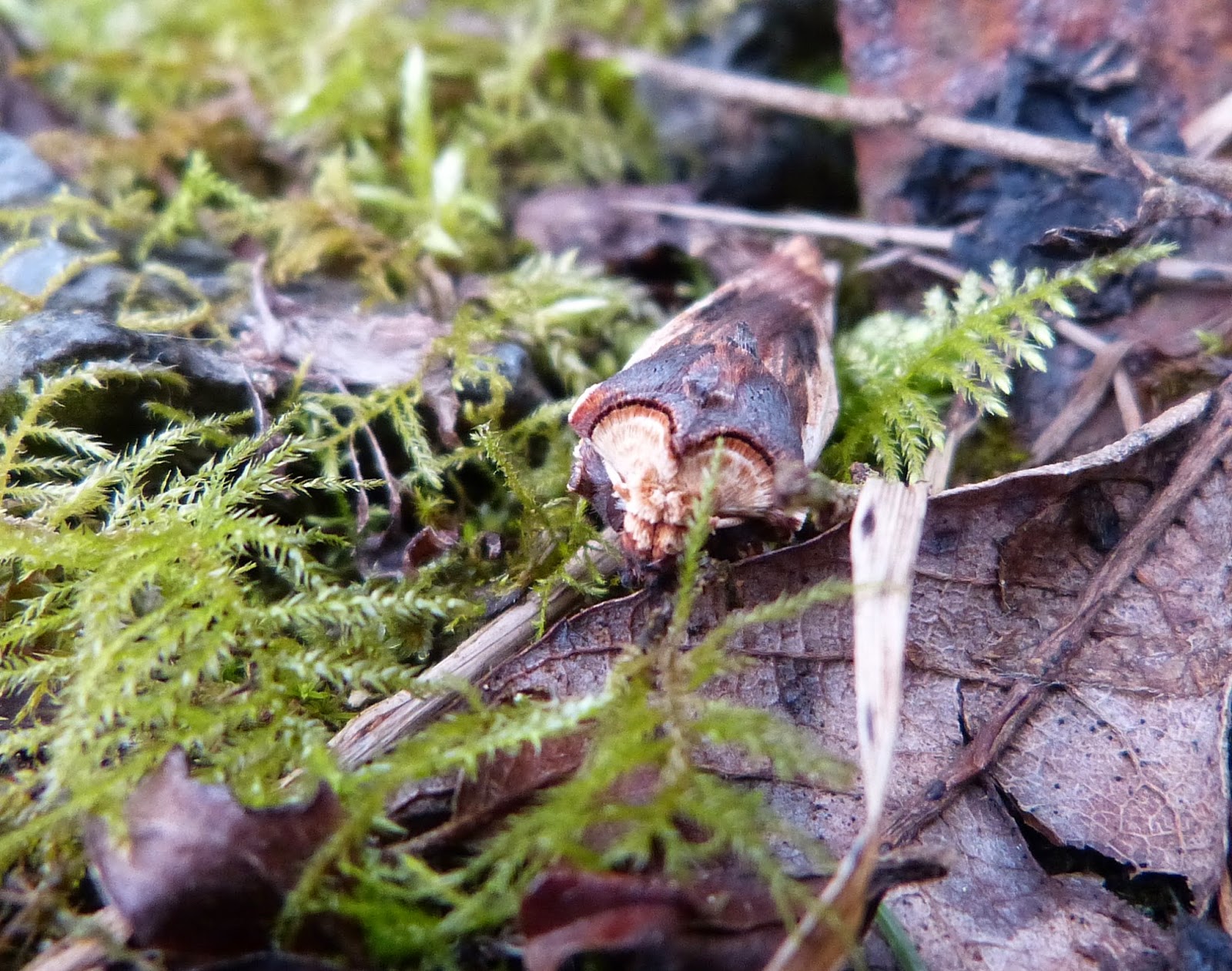